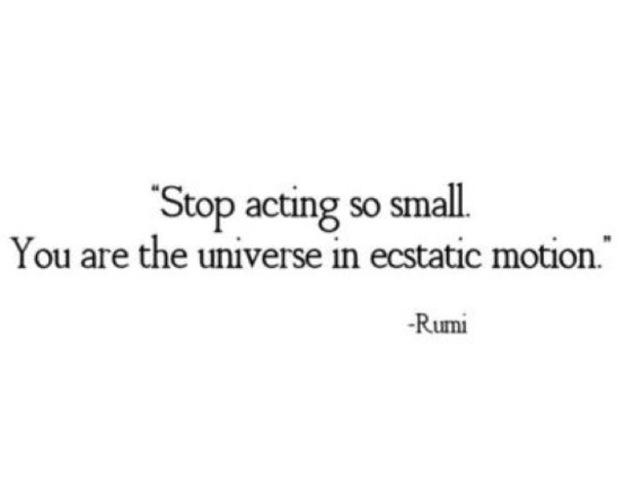 People love to compliment my good attitude. In light of the absolutely rotten year I’ve had, it seems to shock people that I’m not completely pissy. Somedays it shocks me, too, and I try to look deep to make sure I’m not delusional. Then I realize who cares if I’m delusional because the delusion of happiness is way better than it’s forlorn, depressed, dark pit of despair cousin misery. Given the choice, crazy good spirits it is, and for me, luckily, it is a choice.

Don’t get me wrong. I love being praised, always have. Tell me I “have a great attitude,” I’m “so positive!”; please tell me all these things. I shine my brightest in the rays of an adoring sun, but to set the record straight, I don’t “have” a good attitude. I’m not simply immune to feelings of woe or anguish. This isn’t my natural disposition. In my life there have been moments of self loathing, despair, frantic feelings that the sky is falling, and the lovely pity party of “poor me, why me, woe is me, etc.” It’s easy to believe the world is out to get you, or that your feelings of sadness are due to someone else’s cruelty or lack of affection. How simple it would be to shake my fist at the heaven’s and scream at the injustice, but why? It would cure nothing, and it would waste my time.

I wake up everyday and choose to cultivate a good attitude. I practice positivity. It’s work until it’s not, and then it flows. I didn’t start doing this because I got cancer. This is a practice I’ve been refining for years, and this practice begins with the simple act of deciding to look at the abundance of good in my life. Another technique I’ve often used is to choose action. Change what I can, be proactive where it matters, stop moping or raging and do something. Anything. There is always something to be done.

Sometimes that something is wearing an Allison Walsh original. Hard to be in a bad mood when my friends make me candy cane crowns. This is my regal reigning look, not a bad mood.

A little over a year ago, a company that had very comfortably employed me for 6 years shut down it’s Texas offices. With my severance, I went to Brazil for 3 months, then came home to find it impossible to command the same salary I had previously. Apparently, I had been in a rare, fortunate position and never really knew it. I was low on funds, my landlord was constantly threatening to increase rent, I was playing too hard and feeling as though I didn’t have the willpower to reign it in. I moved into a newly constructed home with multiple problems and my name on the deed, and then I began having stomach pain and rectal bleeding. I bitched, I moaned, I lashed out at my family, and began to drown in the crushing waves of “why me?” Then one day, following an absolute melt down and severe stomach pain (I learned the note on my car was 6 months longer than I thought), I came to, pulled my head out of my tush, and decided to hustle. Hustle work, hustle change, hustle myself. Change came, and prior to finding out I had cancer, I was back to killing it. There is always something to be done, and what I knew for sure was that I wasn’t born to be miserable.

But sometimes I want to feel the pain, and in those moments I am broken and tired and heartbreakingly vulnerable. When sufficiently bored with feeling that way (usually way less than an hour), I let it go. Such a dull and unimaginative way to spend time. This isn’t to discount peoples trauma’s, tragedies, misery or suffering, but those things aren’t a life raft or woobie. If you can be so attached to them, doesn’t it make sense that you could also find an attachment to bliss, or at the very least, happiness?

To quote the ghost of Christmas present from the musical “Scrooge:” “I like life, life likes me, I make life a perpetual spree.” Good advice. And I have polar bear toe socks and my sister has a massive television. Life is good.

I recently had a very wise shaman tell me that I had spent a majority of my life looking toward my future, then staring at my past, and all too often missing the moments of “now” that were passing me by. He called rectal cancer a disease of sitting on old hurts. The work of letting go is deeper than I had imagined, and my new, current, so far past positive attitude practice is living in the “now,” making each decision in the vein of “does this serve me now.” 5 seconds ago is gone, and the future doesn’t exist. Think about that. A lot.